No chair. I have a standing desk.

Do you sit too or stand the whole time? How long do you stand for? How long have you been doing this and how long did it take for you to get used to? Have you noticed any (health) benefits?

Have you thought about adding a treadmill? 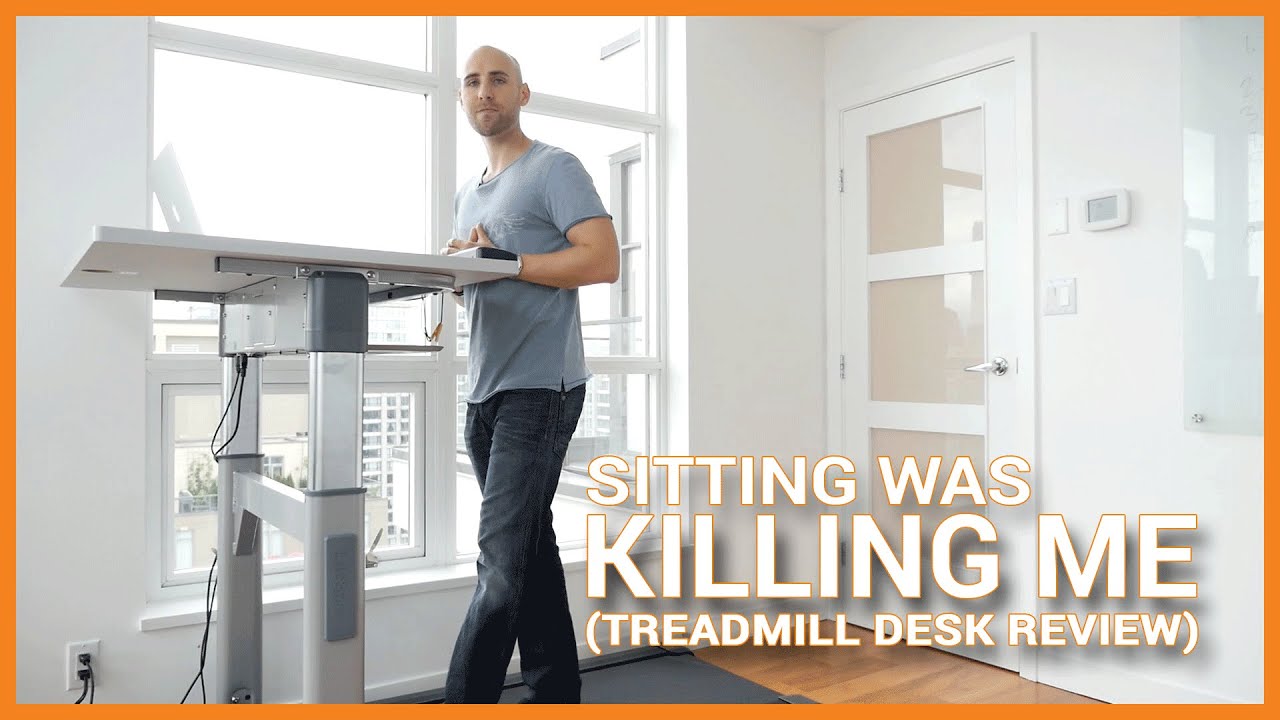 I notice I look/feel a lot healthier in the summer when I go for long walks up the mountain for 4 or more hours a day, and wouldn’t mind trying a walking desk… 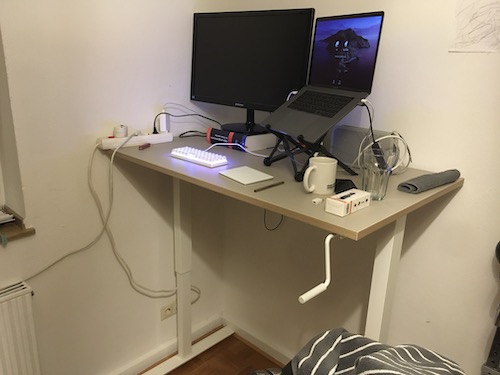 It’s a very cheap one from IKEA. No motor because I think it’s strange to have a desk that needs power. Since a few days I switch between standing and sitting several times a day. For the moment I use a normal chair from the living room. I like the process of cranking it up and down to get away from the code for one or two minutes.

It definitely helps with my back and with my concentration.

Ah nice - I’ve just been looking at that desk on Ikea’s website! I would prefer the manual handle too. Is it the 120cm wide version or the 160?

I was hoping they sell just the frame as my my current desk is 140 x 70 which is perfect for me.

Have you got it set to elbow height? Or are you finding something else more comfortable?

It’s the small one. Yes, I think it’s kind of elbow height. I even have an indoor bike that fits such that I can work while cycling.

SKARSTA white, Desk sit/stand, 120x70 cm. Changing positions from sitting to standing is good for you, and the crank handle allows you to work your arms while adjusting the height. Moving your body makes you both feel and work better.

SKARSTA white, Desk sit/stand, 160x80 cm. Changing positions from sitting to standing is good for you, and the crank handle allows you to work your arms while adjusting the height. Moving your body makes you both feel and work better. 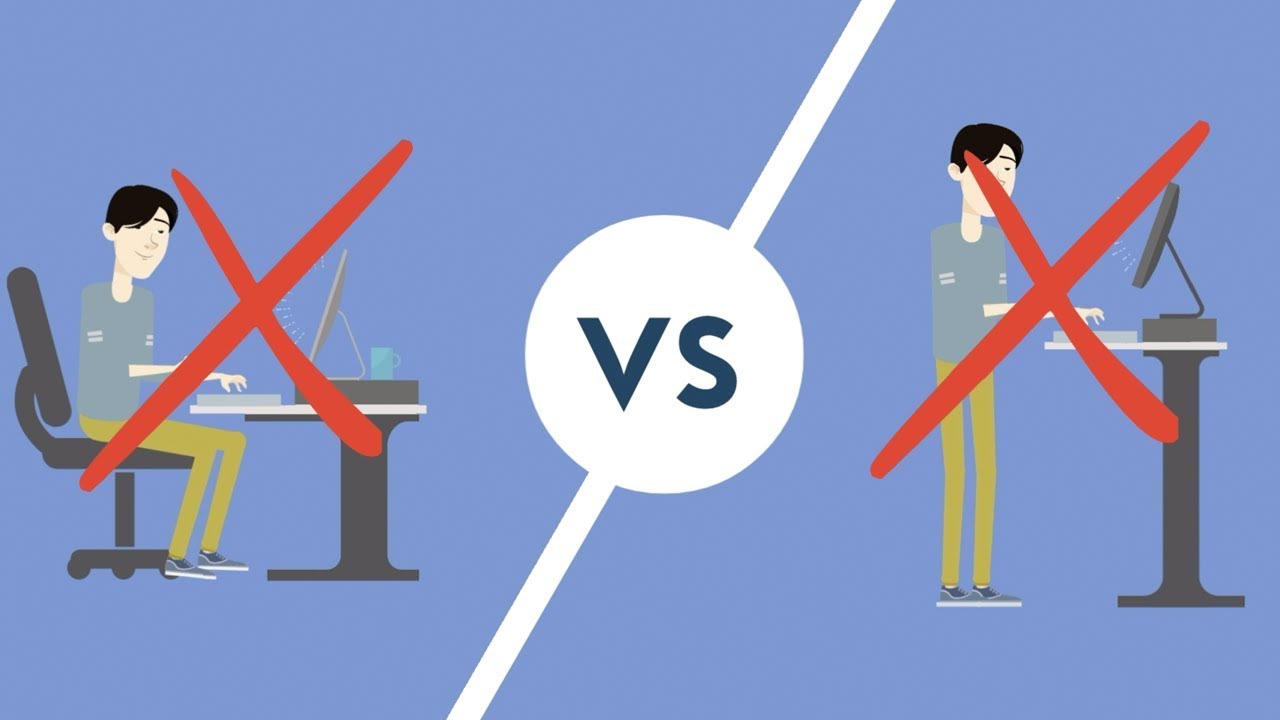 Much of his thoughts align with mine - that standing alone probably isn’t that much better than sitting in a good posture chair/stool… hence a walking desk that also always you to sit (on a large stool perhaps) could be ideal as that way you get to do all: stand, walk, sit.

I wonder if there’s anything out there that allows all that easily.

Also a quick question @dasdom, can you adjust the height of your desk with all your kit on it? Or does it have to be removed first?

I move the desk up and down several times a day. No need to remove anything from it. It takes about a minute or so. I can make a video tomorrow if you like.

It’s ok I believe you Dominik haha - I can live with a minute.

Also I just noticed that in this vid they just put a stool on the treadmill - which would mean less faffing around moving things out of the way etc: 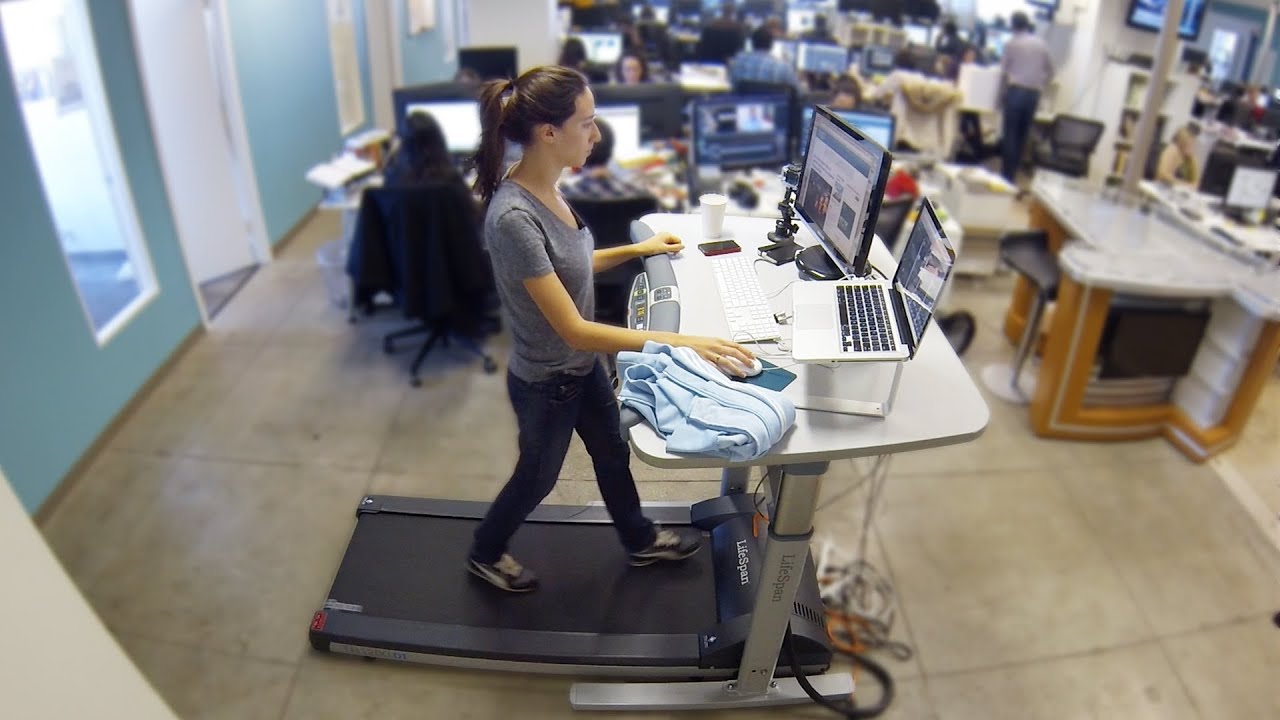 Mixed bag of reviews too - most didn’t like it! But I guess most are not keen walkers either (I really enjoy walking!). 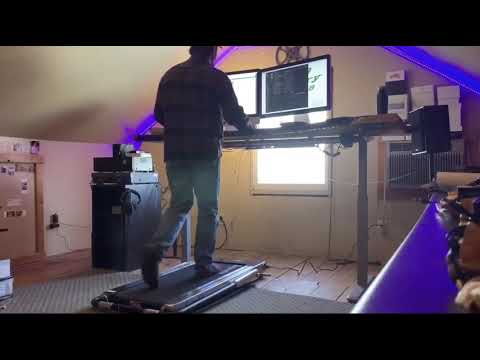 Are you tempted to make yours into a walking desk Dominik?

@dimitarvp are you thinking about getting one too?

I don’t think so. I would rather make activity breaks.

Too small for my taste. I need something that equals like 4 of these, plus be able to make a turn (angled huge desk).

I think I’ll draw inspiration from a lot of this thread and go and negotiate with a company to custom-make me one.

I am tempted! If I take the handlebars and controls off my new exercise bike (which I have only used twice!!) I could put that underneath it and cycle at the same time

Edit: Some of the reviews have put me off (much lower price a few months ago and poor support after motor failure)

They’re not shipping to my country but yes, this doesn’t look bad at all. 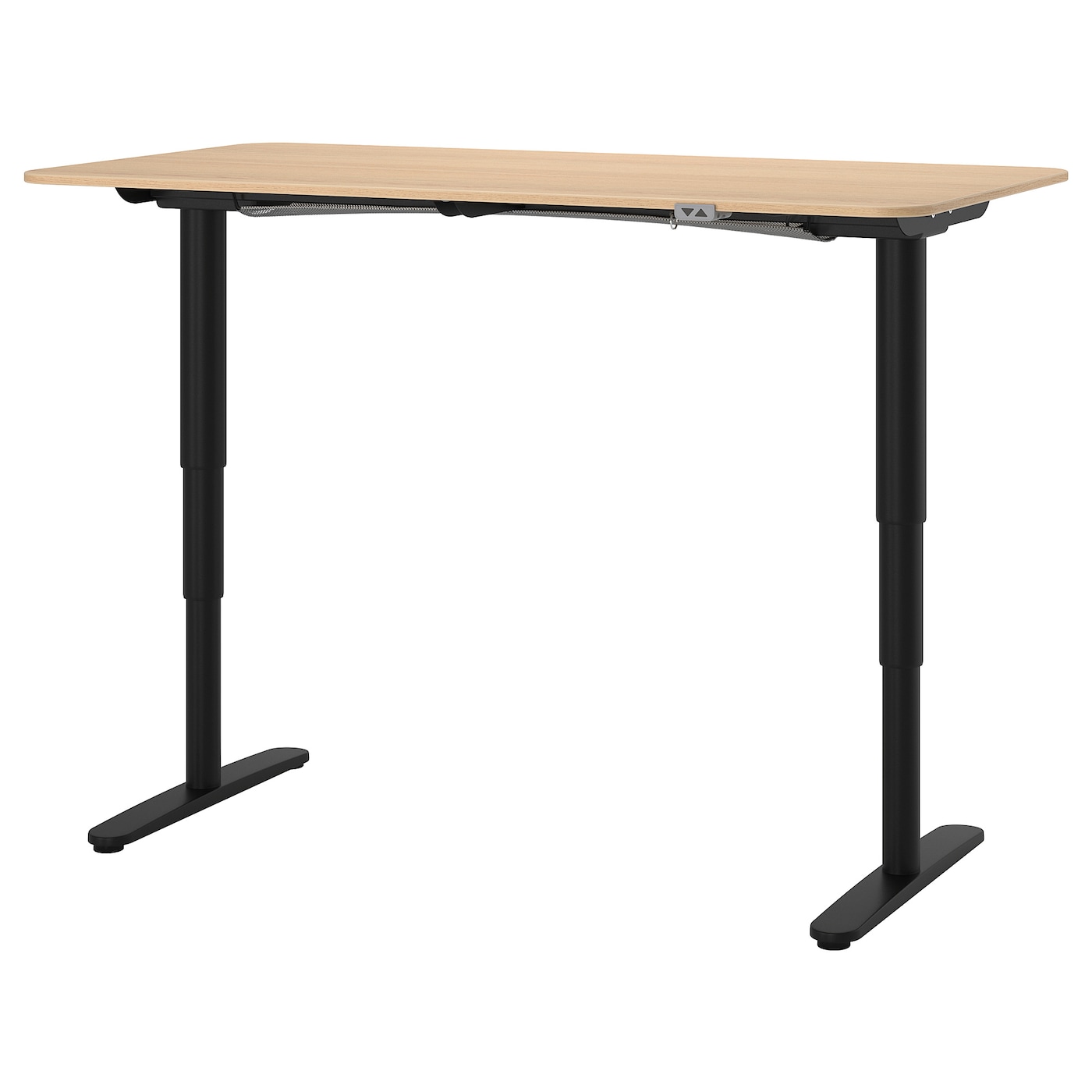 
Usually switching several times a day between sitting and standing. Sitting only gives me a bad backache after just some days.

Usually switching several times a day between sitting and standing. Sitting only gives me a bad backache after just some days.

Try a kneeling stool? I’ve never had back pains while using one and some days I can be on one for a long time! 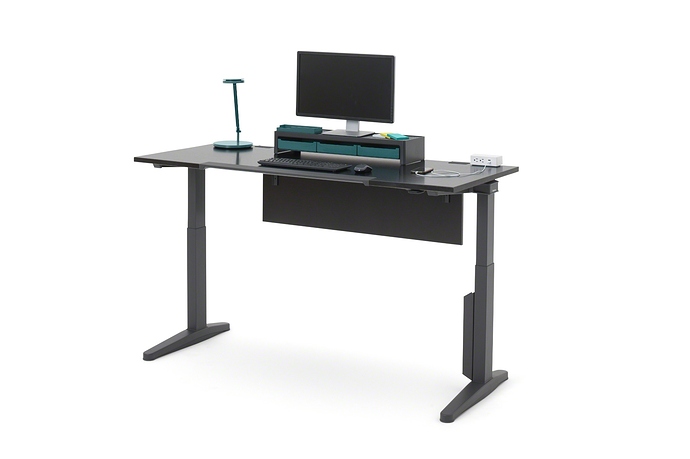 And 1x of these on the corner of the room, connecting all other 3x (still can’t find it in black but I am sure they’ll find me one): 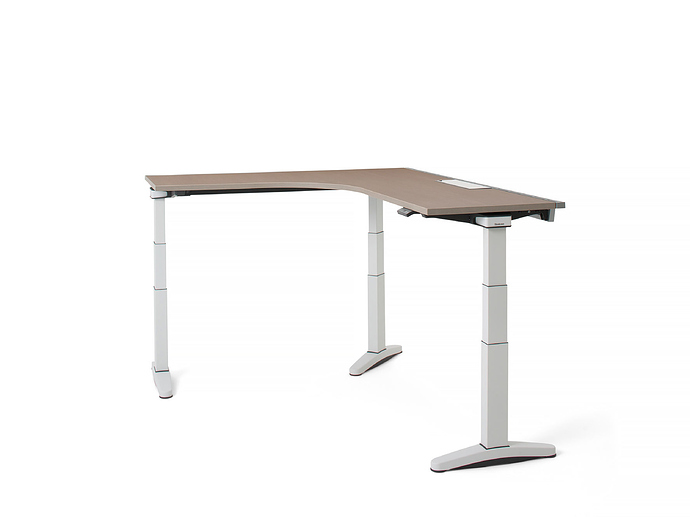 They look really nice Dimi! Tho I’m curious to see your set-up now and why you need so many - pics please?

Setup is waaaaayyyy too messy now to photograph, sorry!

But basically I have this “corner” in the room that’s 280cm, then turn, then 360cm more. Calculating the dimensions of the desks it’s likely going to be one of the normal desks, then the corner one, then two of the normal desks one after another.

I have two desktop machines (for almost a year now) and two laptops – although one of them I don’t actively use – and my wife only has one laptop but she’ll have a gaming PC soon. We’re desperately out of desk space! Plus the space in the room where we’ll put the desks is under-utilized. So it’s going to be much more efficient – and beautiful.

But when I set all of this up – might be months! – I’ll definitely photograph it.

I can also show off my Steelcase Gesture… when it eventually gets assembled and delivered.

Ah cool… I shall look forward to seeing the pics