What is the Best Laptop to develop with a Linux OS?

I am a Linux user since 2012, more or less, and I always use Ubuntu on my computers, and my last 2 laptops have been used Thinkpads, where I installed Ubuntu alongside(dual-boot) the already installed Windows 10.

I am not a fan at all of lock in, thus Mac are not even slightly considered as an option, not even to swap the OS with Linux as I see some doing nowadays.

I am thinking in buying one with 32GB or 64GB RAM, with SSD in the motherboard slot, and maybe 4k screen resolution.

Now, I am curious to know what laptops exist that developers are using with a Linux OS for development purposes.

NOTE: You can also suggest anything that runs with Windows 10, because Ubuntu will run on it without any issues.

I don’t know much about Linux laptops but most non-Mac users I know seem to love Dell laptops. I think this is in part because of their excellent warranty, so if it’s a work machine that may be something to consider?

I know you said no Macs but perhaps that is worth considering? Nice looking machine, affordable and (usually) reliable.

I don’t know much about Linux laptops but most non-Mac users I know seem to love Dell laptops. I think this is in part because of their excellent warranty, so if it’s a work machine that may be something to consider?

Yes, I can consider them. They even have a track point(the red circle in the middle of the keyboard) like Thinkpads have.

In my experience anything that runs windows, runs Linux. Before 2012 I know that was normal to not be the case, but nowadays with Ubuntu it just works.

I know you said no Macs but perhaps that is worth considering? Nice looking machine, affordable and (usually) reliable.

No Macs, to much money for the hardware specs it runs on, that as you know are less powerful then what you get outside Apple. The only thing they excel in is in the screen, the rest of the hardware is under-powered(here we go… I have started a flame war).

If I want reliability I just go with Thinkpad, they have military grade specs, that MACs don’t have.

Macs usually have good quality components (and good resale value) which could be why people buy them for Linux as well?

Here’s one of the videos… 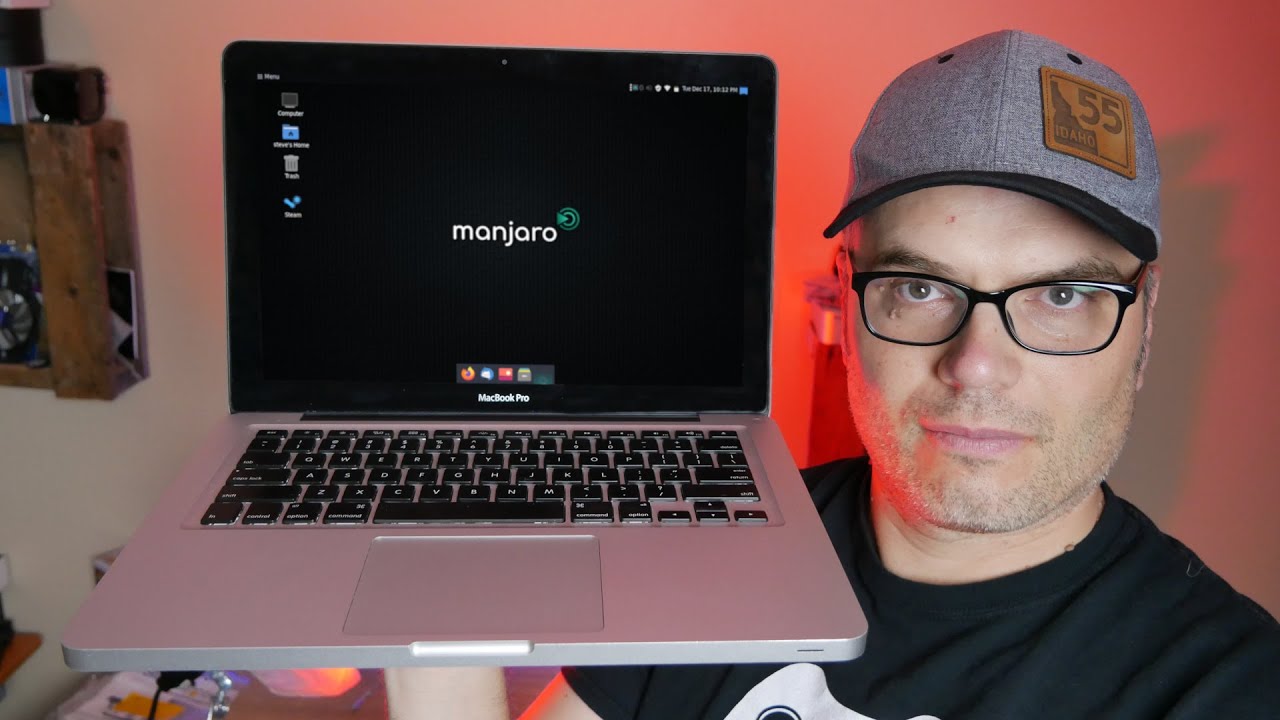 But I can’t find the other one now, where they specifically say they bought a 2015 MBP (the upgradeable one) for Linux

As I said, the only good in a Mac that it may be worth when related to other computers is the screen.

Other hardware may be reliable, but always under-powered when compared to what we can get from other laptops.

In terms of reliability of Macs, you may want to check this channel:

I teach Macbook component level logic board repair from a common sense, everyman's perspective. I try to make it seem viable, and entertaining. I also go ove...

This guy is famous for repairing Macs that Apple is unable to repair or refuses to repair?

Can you spot what is the favorite laptop brand of him?

Told you Dell seem to be popular

Thanks for the link to the article, but I don’t trust on this types of “paid/sponsered” articles

This are brands that have only official representation in the US, thus out of question for me, despite I could take them on consideration.

A co worker is a fan of his System76, if you are willing to take the risk they ship to the UK…https://system76.com/shipping

The major risk is when you need warranty repairs, thus a brand without official representation in UK is out of question for me.

Also, saw here that System76 is just not worth in terms of quality/price:

For the money that I have spent on this machine, I would say that the overall quality of the material, keyboard and overall feel of the laptop it not what I would expect for a laptop in this price range.

To start, there is a fair amount of flex when you press the back the laptop when the lid is closed. You may think that this is a bit picky, but when I walk around carrying the laptop with your hands over the back section, I can feel the case flex a little and I can’t help but worry that I may be doing some damage.

And, the same guy, says you can find the same laptops under other brand in a UK reseller, just not with the same customization level:

This probably comes down to this laptop model being relatively cheap. I found the same laptop available at pcspecialist.co.uk for around £305.00. However, the options they offer for custamisation are lower spec than those offered by System76 e.g. there are no i7 processors available for this model.

You can check this our for yourself here

I’ve had pretty good luck with Dell XPS 13s. My main complaint on this last rev of the 13" is that the Linux model is capped at 16GB. The consumer model goes up to 32GB and I don’t understand why.

My main complaint on this last rev of the 13" is that the Linux model is capped at 16GB. The consumer model goes up to 32GB and I don’t understand why.

I am looking to buy one that has at least 32GB

I was looking to try something different from a Thinkpad, but it seems that I will continue on the Lenovo brand.

Thinkpads also have a huge resale value… just browse Ebay and you will see laptops with 8 years or more being sold by a lot of money. 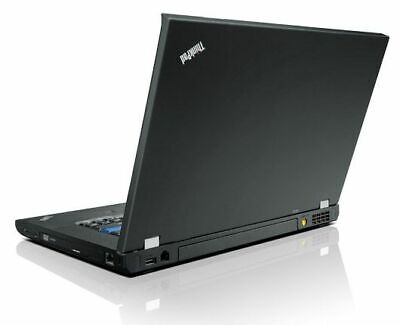 My nephew bought one of them and I was really impressed by the specs, build quality and battery life - it was solidly built too didn’t feel at all ‘cheap’.

The consumer model goes up to 32GB and I don’t understand why.

Memory limit is usually dictated by the motherboard, do they have different motherboards? Maybe that’s the reason?

I was looking to try something different from a Thinkpad, but it seems that I will continue on the Lenovo brand.

Just get a Mac

Just kidding! I don’t think there is an easy answer, other than to say compile a short-list then maybe go see them in person at PC World or something?

Let us know what you end up with!

Memory limit is usually dictated by the motherboard, do they have different motherboards? Maybe that’s the reason?

To clarify, my “and I don’t understand why” was with respect to why someone thinks a consumer needs 32GB and a developer doesn’t

This XPS 13 inch laptop, which features up to 11th Gen Intel processors and 4K display, perfectly caters to your home computing and entertainment needs.

Does seem daft that their developer versions are capped at 16GB

Speaking of the Dell XPS… this just hit my YouTube feed, posting here in case anyone is interested… 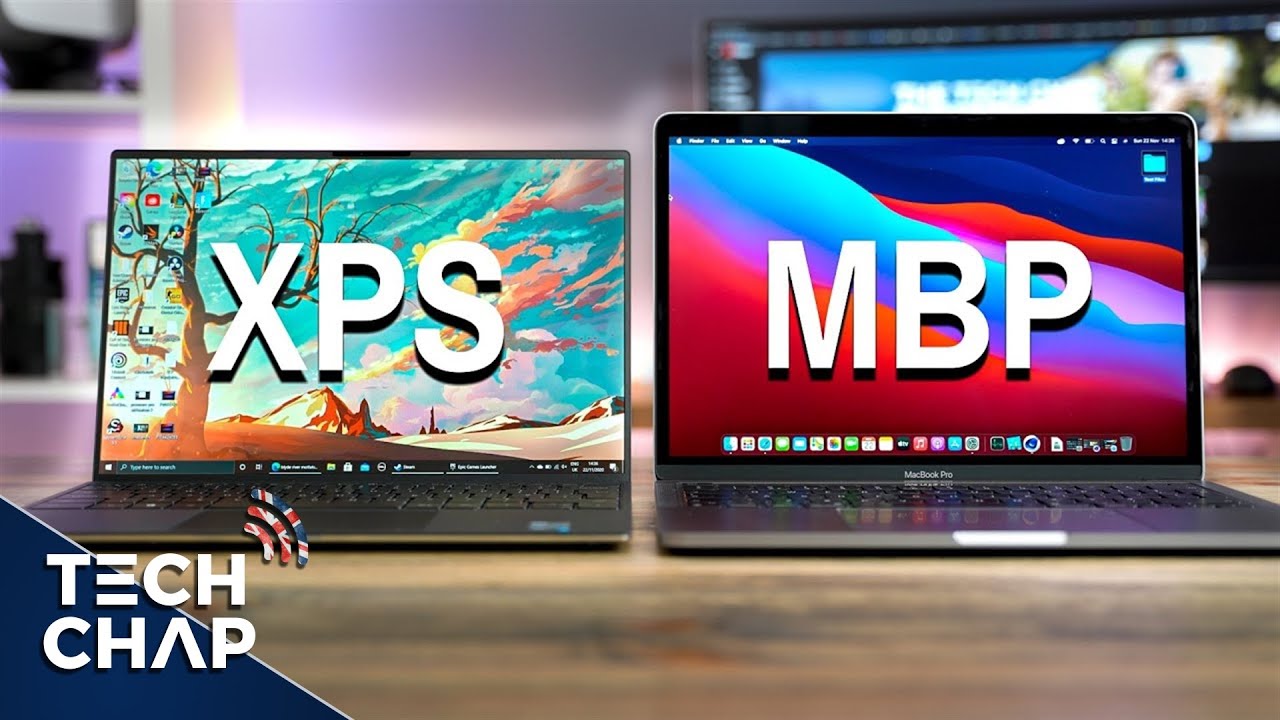 The XPS looks stunning with those thin bezels.

I can’t say it’s the best as it’s what I’ve been using since I started and have no means of objectively comparing experiences. However, no major issues with the exception that I had to disable the trackpad when the lid is closed. Other than that it’s done well and I hope it continues to do so.

Heh, I could, but it’s a lot more expensive for the same components, IIRC. And I’d rather support the Linux side of the business.