What are you watching? 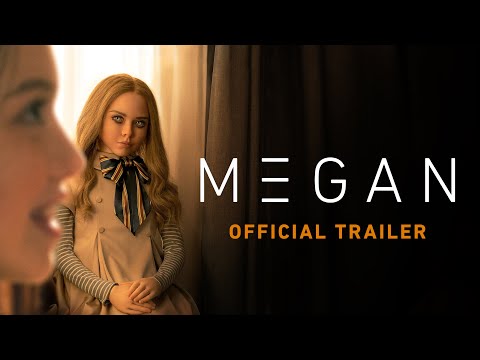 Just started watching Shantaram - and it made me feel like getting up and going on an adventure! 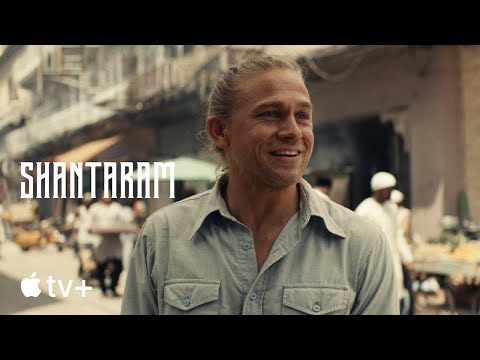 I enjoy watching something funny before going to sleep.
Recently I found this anime called “Uncle from another world”, about a guy who woke up after 17 years in a coma, but while his body was in this state, his mind was in some kind of magical world.
It’s really funny, and it has a lot of jokes about Sega, xD 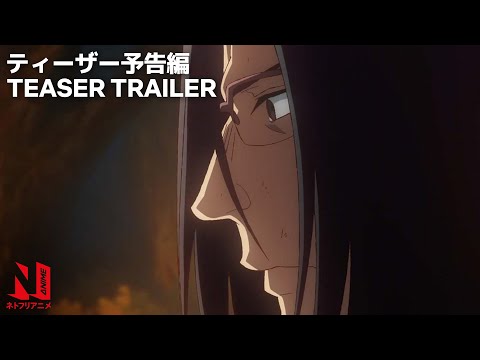 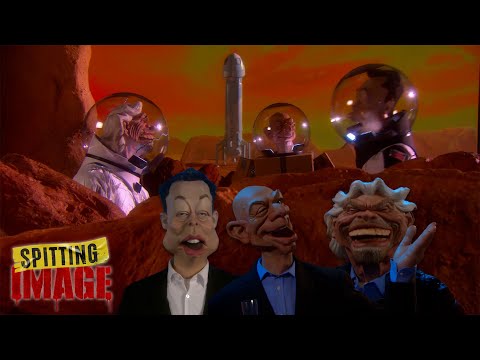 House of Dragon finally got interesting in the last two episodes - which makes me think they’re in it for the long run. Kinda excited for season 2 now

(but please, no more actor changes!!

Watching Handmaid’s Tale with my wife. And Scream Queens in my free time (Not her kind of humour that one). I’ve always been fan of Ryan Murphy’s works and it’s pity I never got to watch Scream Queens earlier.

Watching - Interview with the Vampire the 2022 tv series. 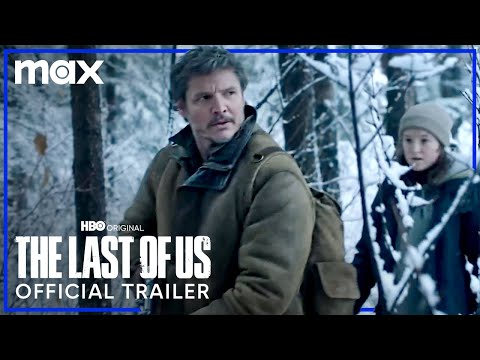 Hope they do the games justice! Anyone who hasn’t played the games you really should - part one is great, but part two has to be one of the best games ever created - it’s incredibly polished in almost every single aspect, from the story, to acting, to gameplay to tech

Was discussing this with some friends. Either too good or too bad will make this series hard to watch. The latest trailer looks like it might be too good, which will make it an emotional (and stress level) roller coaster to watch.

Looking forward to it regardless.

The games were brilliant, both of them and two of the few games I have sat through the after text as I was not ready to let go.

I started watching season 1 of Warrior Nun. But in the finale, when the fight between Adriel and nuns was cut abruptly, I got bored of the show a little. But I’ll probably come back to it. 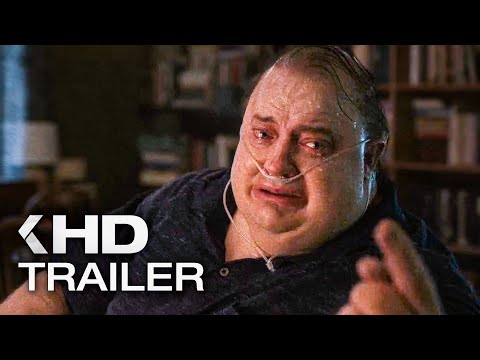 Really pleased to see Brendan Fraser being given a chance, looks like it could be the best performance of his life…

"I act as if I don’t care if people dislike me. Deep down…

I secretly enjoy it."

I loved Wednesday and all those quirky bits of humour.

Anyone watching the last of us? I saw the first episode and not really feeling it! It’s nowhere near the same experience as the game, not even close imo.

Lots of ‘favourable’ comments in the YouTube vids but maybe they were generated by ChatGPT!?

I heard good things about it and would like to watch it, but where do I get the time for?

Please keep us updated if it’s getting any better

I watched the first episode again and it was better the second time around. I just wish they choose an actor who actually looked more like Joel (tho the actor who’s playing him is great, he’s just not like the Joel in the games).