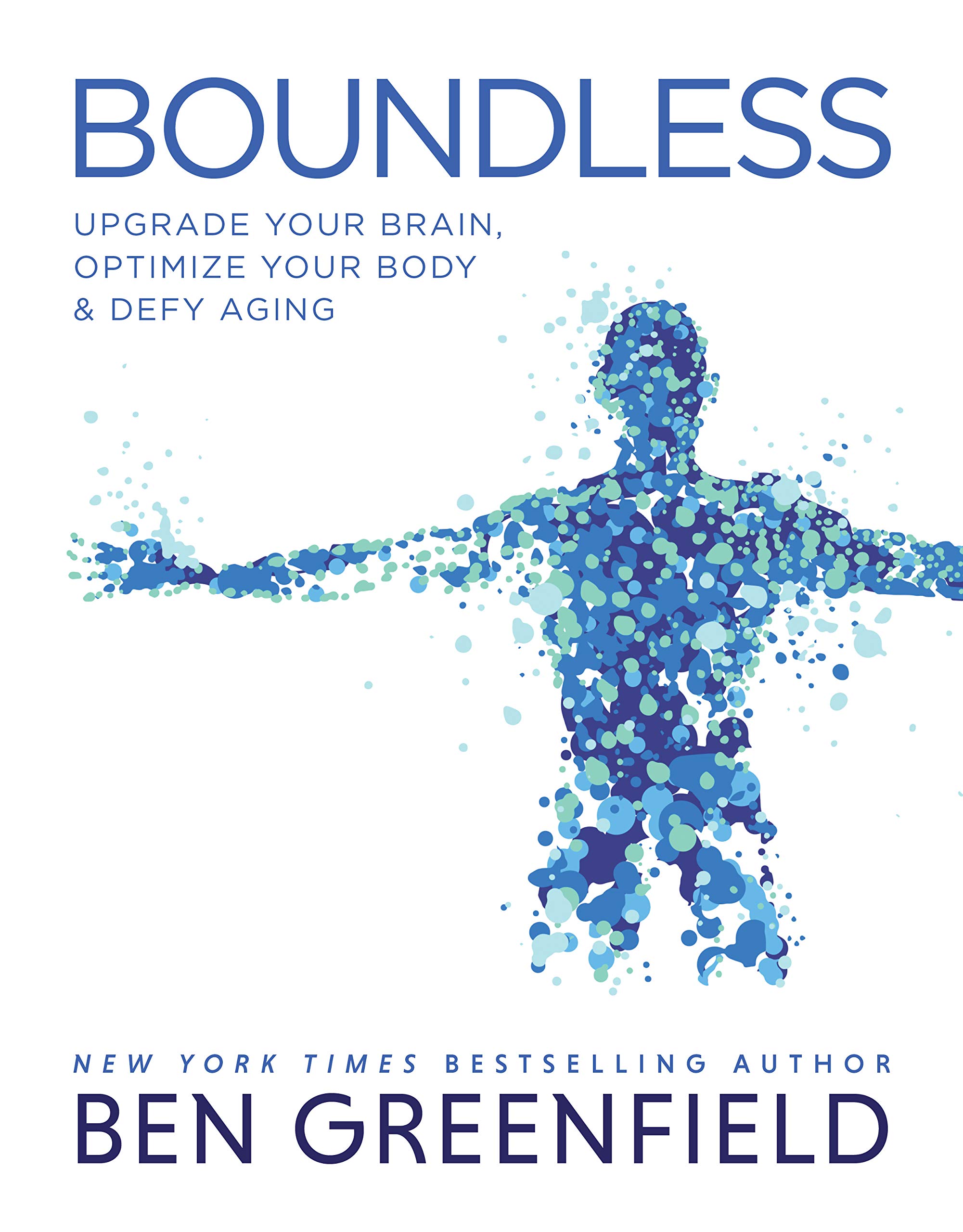 I really like Ben’s relentless focus on the pursuit of optimal health and self-experimentation - I like to think I am open to trying out new ideas in health but he does way more than I probably would!

He also looks incredible for his age and while I’d normally suspect fillers and botox, I think he’s said he doesn’t do either (or at least he mentions in his book that they are not needed). He also grows all of his own food and hunts his own meat - something I’d also love to do one day. I have no idea about his political views, but from what I’ve heard or read to date he seems to be a decent guy.

David Sinclair’s Lifespan is probably going to be next on my list: 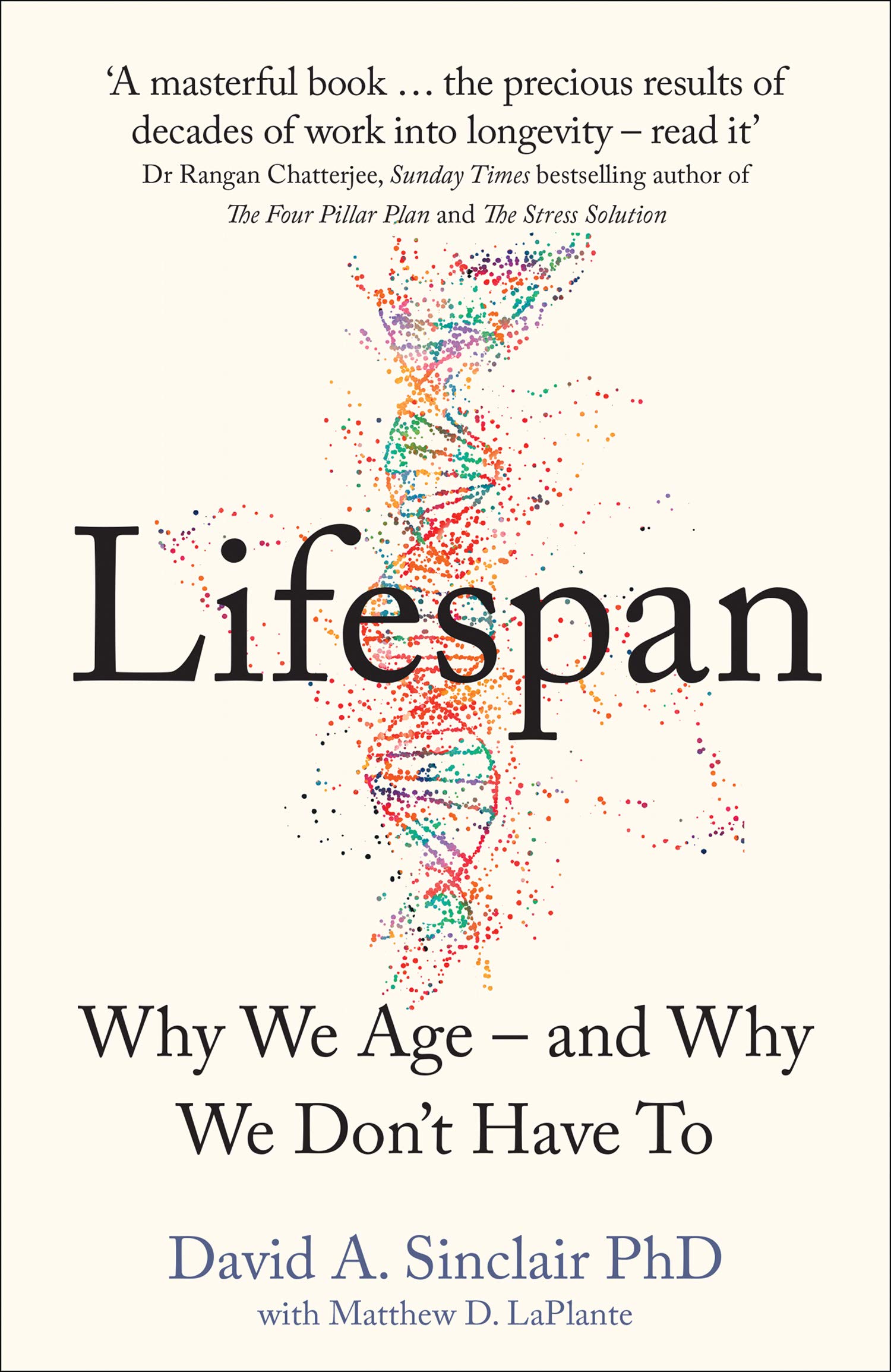 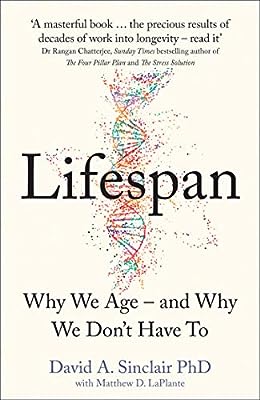 Lifespan: Why We Age – and Why We Don’t Have To

Anyone else reading or read any books on biohacking?

Can you vet these books as actually having actionable practices for health improving?

In Boundless Ben says the book aims to be a ‘blueprint’ for people to follow - so yes (though I haven’t read enough of it yet to say how much of it will be easily actionable for sure). I imagine following his advice may be expensive tho, as he recommends supplementation (and does own such a company). 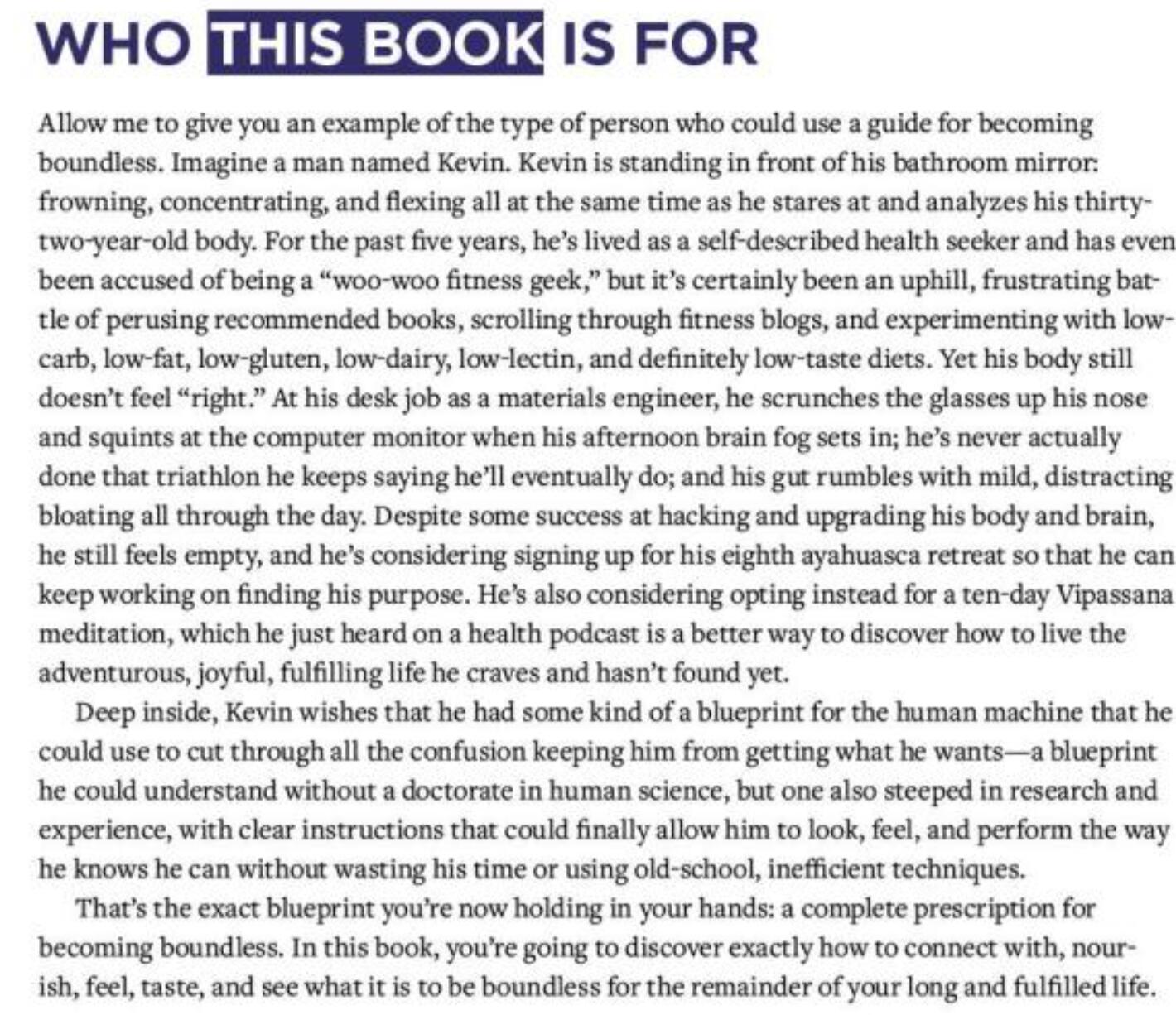 This sounds… horrible. Sensationalistic tone, hyping up the audience, and ultimately saying nothing.

Even if it’s a very useful book, such a marketing lingo is extremely off-putting.

It’s only a small excerpt, can you read the preview in your country? The preview might give you a better idea of what the book is about.

What he’s basically saying is that he has a blueprint others can follow or replicate… if that’s what they’re looking for (which a lot of people are) and I suppose that requires some hyping up (or they may not be all that interested).

There are other books that do similar, such as Mark Sisson’s ‘The Primal Blueprint’. That actually might be more to your taste as it’s not quite as hypey, but focuses on what the other things is a blueprint for humans. Ben’s book is way more about biohacking, i.e not just about things like species appropriate diets, but how you can hack human physiology through scientific finds/studies/experiences/experiments etc.

Normally I would be equally scathing of a lot of hype, but in Ben’s defence, he really has done way more than most other authors in this space, at times putting his health on the line and pushing himself to extremes that few others do