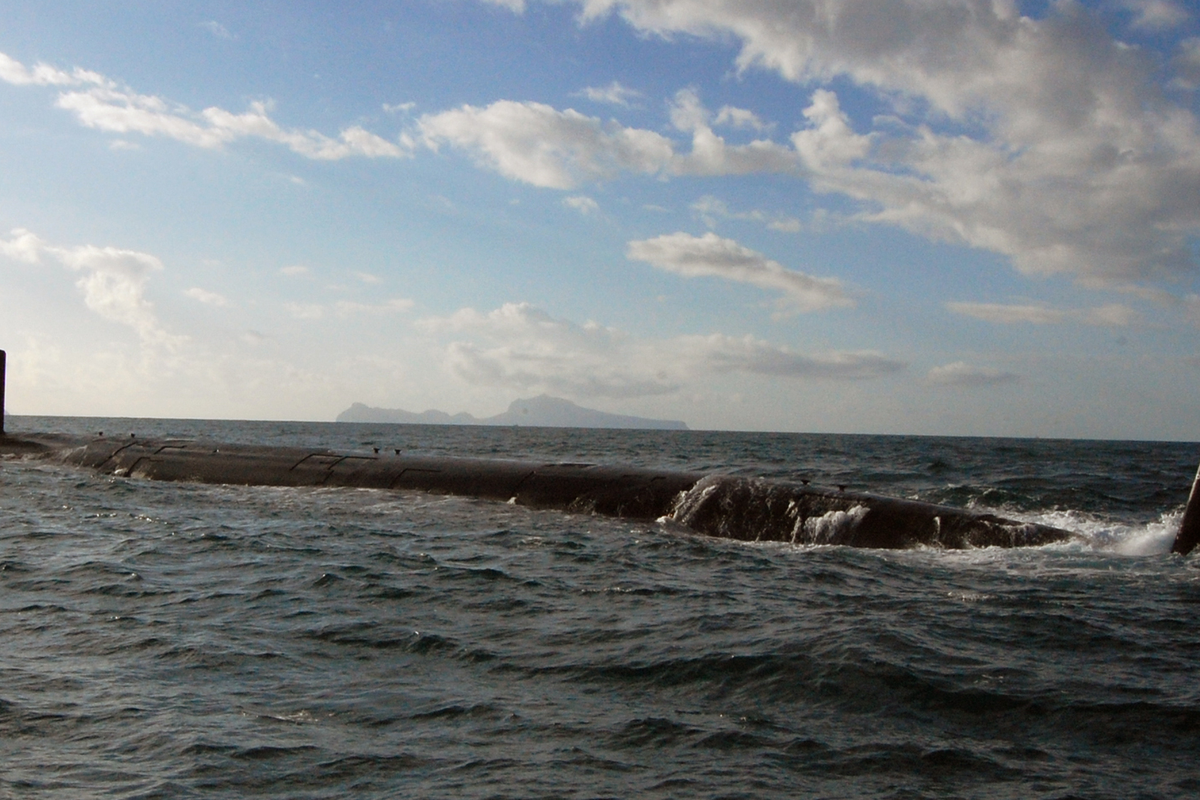 Submarines are valued primarily for their ability to hide. The assurance that submarines would likely survive the first missile strike in a nuclear war and thus be able to respond by launching missiles in a second strike is key to the strategy of deterrence known as mutually assured destruction. Any new technology that might render the oceans effectively transparent, making it trivial to spot lurking submarines, could thus undermine the peace of the world. For nearly a century, naval engineers have striven to develop ever-faster, ever-quieter submarines. But they have worked just as hard at advancing a wide array of radar, sonar, and other technologies designed to detect, target, and eliminate enemy submarines. 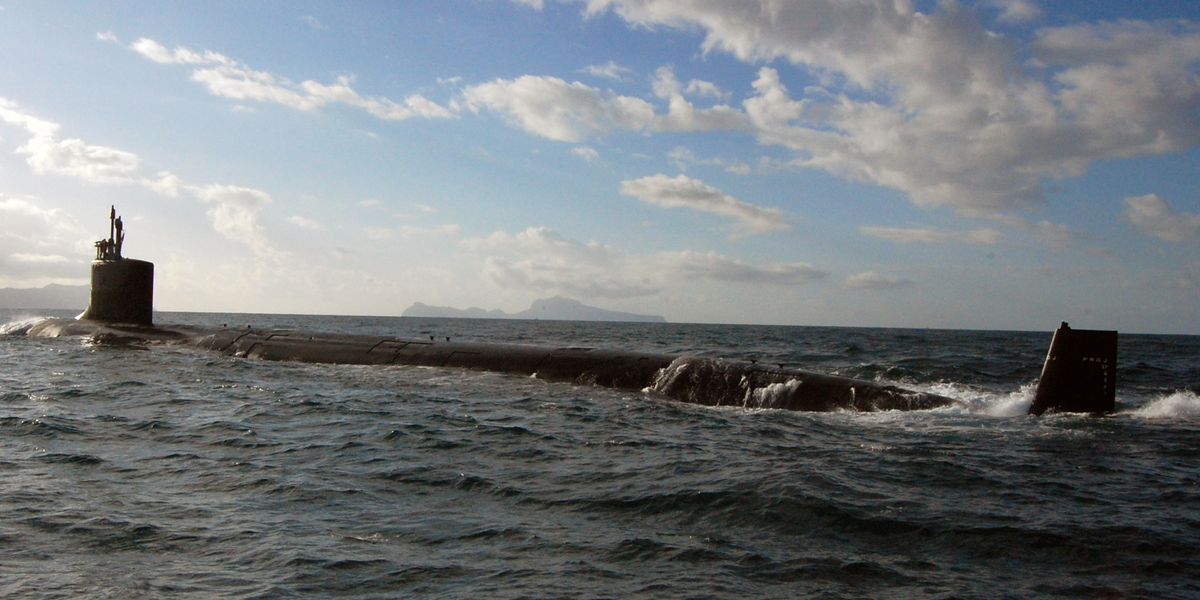