Twitter users jump to Mastodon - but what is it?

The little-known social network’s user base has swelled after Elon Musk’s takeover of Twitter. 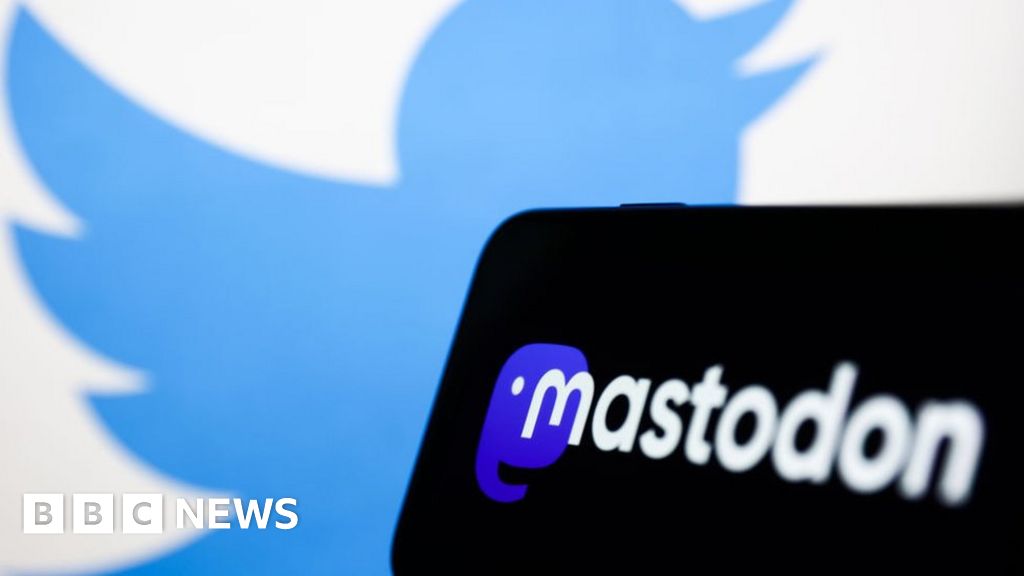 Twitter users jump to Mastodon - but what is it?

The little-known social network's user base has swelled after Elon Musk's takeover of Twitter.

Going to try to sign up to Mastodon, and hoping to find a lot of technical stuff there soon.

Skimming through that article it seems it has its own set of fairly big problems?

None of the large public social networks are anywhere close to what I’d actually want to use tbh - most of them are just full of division, hate, petty squabbles or all sorts of other unpleasantness, and the few bits of good doesn’t make up for all the bad. I can’t in good conscience be on those platforms in any meaningful way because they don’t do enough to penalise or discourage bad behaviour. In fact they often encourage it - because they know that gets them the most traffic

I know it’s a tough thing to do but I feel there is a way where there can be a decent balance of freedom of speech and a push for more enlightened, kinder social interactions, but it’s very unlikely that any of the current SNs will be the ones who bring it about. It’s definitely something I hope to tackle one day! (Right now my focus is on our new community platform.)

So right now I don’t really feel the need to be on any SN- I’m more than happy to be part of more community focused online spaces like this one, and if I ever need to I can use my blog for any public posts or statements. It’s certainly a happier, less depressing path …one that doesn’t contribute to the ills of the world or take it a step closer to annihilation o_O

Sorry for the rant!

I completely agree with you, Aston =)
I remember a time (a long ago) when SNs were a bit cooler, before this huge “influencers wave” where everybody wants to be famous, and before this huge “fake news trend”.
Those were, let’s say, more innocent days.
There were nice communities back then, where people would share interesting knowledge about different topics. But suddenly things became so weird.
I guess some people realized the power the SN’s had to influence others, and started to use that for evil purposes.

I still use Instagram, but I try to filter the content as much as possible, because it’s so boring to see all those people trying to show a reality that we know is not true =~

Anyway, I noticed that I’ve been visiting DevTalk quite often these days xD
I wish we had more traffic here =)

It’s a bit funny to see that once the edge changes, people leave for the old el dorado of the disappointed of the Twitter moderation policy before the Musk period.

Maybe if folks would stop making everything political it’d be great. Especially in the software industry.
I do not share the same political views as many of ppl in the tech industry or not (who knows, twitter bubble you know).
And so for my own sanity I follow @AstonJ way of managing my only activity. That’s the only way to do so.

…before this huge “influencers wave” where everybody wants to be famous,

It’s insane isn’t it!? A lot of young people these days say they would choose ‘social media influencer’ as their preferred career path! Not that I have anything against people earning a living from something they enjoy, but the odds of success are slim and it isn’t all sunshine and roses, as many become slaves to their audience/views.

There were nice communities back then, where people would share interesting knowledge about different topics. But suddenly things became so weird.

Sis have a lot to answer for - their lack of moderation meant people began to expect the same on what were otherwise well moderated forums. Many forums had to concede just to survive. SNs have changed society for the worse there’s no doubt about that in my mind.

Anyway, I noticed that I’ve been visiting DevTalk quite often these days xD
I wish we had more traffic here =)

That’s awesome, and give it time, this space is a tough nut to crack - yet we’re continually growing, over 2K members now

Just keep posting interesting discussions (or replying to other people’s) because the great thing about forums is people can dip into them at anytime, so they make fantastic entry points for new people further down the line

Maybe if folks would stop making everything political it’d be great.

I wish people would stop turning things political even when they were never intended to be. I don’t even care about politics, I just care about encouraging kindness and compassion to help create a more ‘evolved’ society - one where everyone can live in peace and work towards saving humanity and the planet, etc.

The current SNs aren’t going to be at the forefront of that because it goes against their primary driver - more traffic/acitivty, because that’s what makes them the most money

And so for my own sanity…

It’s the only way! No point wasting hours of your life on those types of platforms because it’s 99% a wasted endeavour. The sooner it’s out of your life the happier you will be

It is pretty bad based on what I am seeing on twitter right now.

Skimming through that article it seems it has its own set of fairly big problems?

It’s definitely on my radar, but my focus for now is the community platform