TikTok Diagnosis Videos Leave Some Teens Thinking They Have Rare Mental Disorders.
When teens decide they have a personality disorder or other mental-health affliction based on information they found in TikTok videos, it can fray family relationships and pose a treatment challenge. 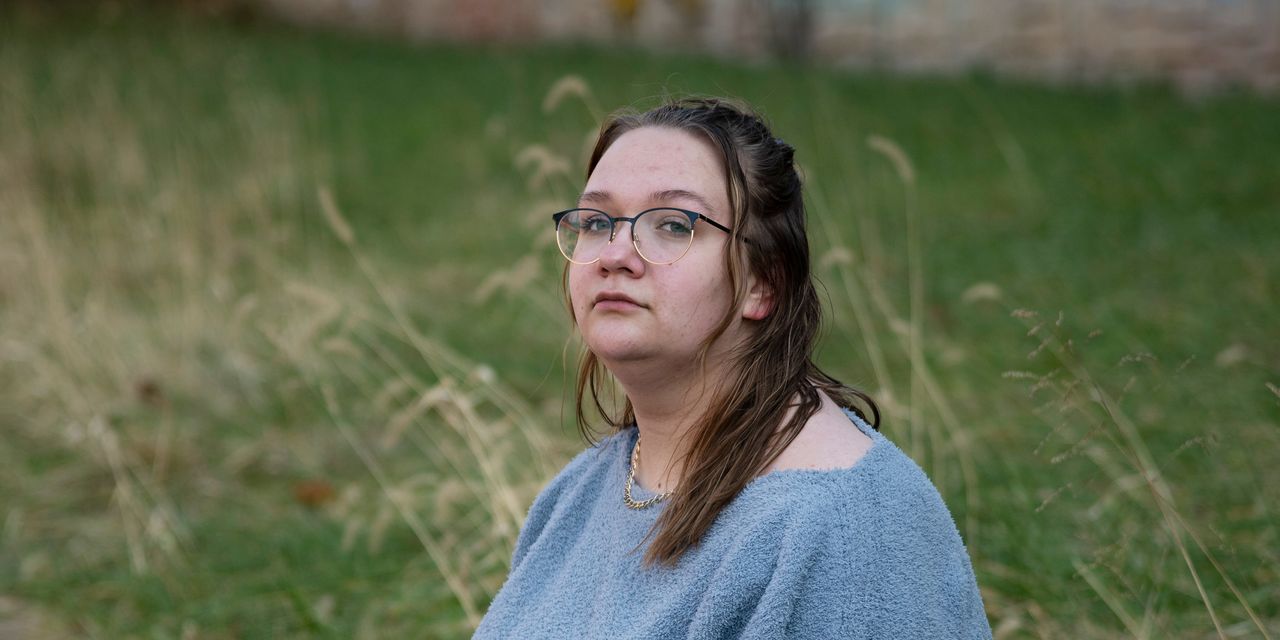 When teens decide they have a personality disorder or other mental-health affliction based on information they found in TikTok videos, it can fray family relationships and pose a treatment challenge.

The video is well worth a watch if you’re interested in the Tiktok algorithm.

There is a darker side to Tiktok that I don’t think anyone has mentioned yet, how it can be used to shape the brain.

I’ve seen two videos on Tiktok that I found quite disturbing and worrying - the first is where there is a large lorry that turns a corner going a bit too fast and literally crushes a people carrier, and the other is where a person dressed like a shepherd is attacked by a goat who rams into it (and which ends where you think the person couldn’t have survived as their head hits the floor).

Maybe I am suspicious, but it reminds of the Little Albert experiment - are they purposely injecting such videos to traumatise young minds because of some long term goal? Like I said, maybe I am being overly suspicious - or am I?

You’re not overly suspicious, what’s weird/taboo years ago are considered norm. Your example ain’t no different from boiling frog fable. So we’re 2 now.