We are very excited to announce the preview release of Microsoft Power Fx as open source. Under the MIT license, you can now freely integrate this Excel-like, low code programming language in your own projects.

We announced Power Fx at Ignite in March with two blog posts, one introducing Power Fx and another going into details of the language. Both have been among the most popular of our posts this year. The interest and excitement in this new language has far exceeded our expectations.

Now we are ready to share the source code. This release is very much a preview, with a major version number of 0. We will be working hard, with your input, to solidify the language semantics and the hosting APIs. Not all the functions are implemented yet, the formula bar is not yet available, and there will be many other parts of the puzzle that I’m sure you will ask about. That’s fine, it’s a journey, and we very much look forward to taking this journey with you.

Our GitHub repo at GitHub - microsoft/Power-Fx: Power Fx low-code programming language is a great place for your feedback and where we will be making future announcements. 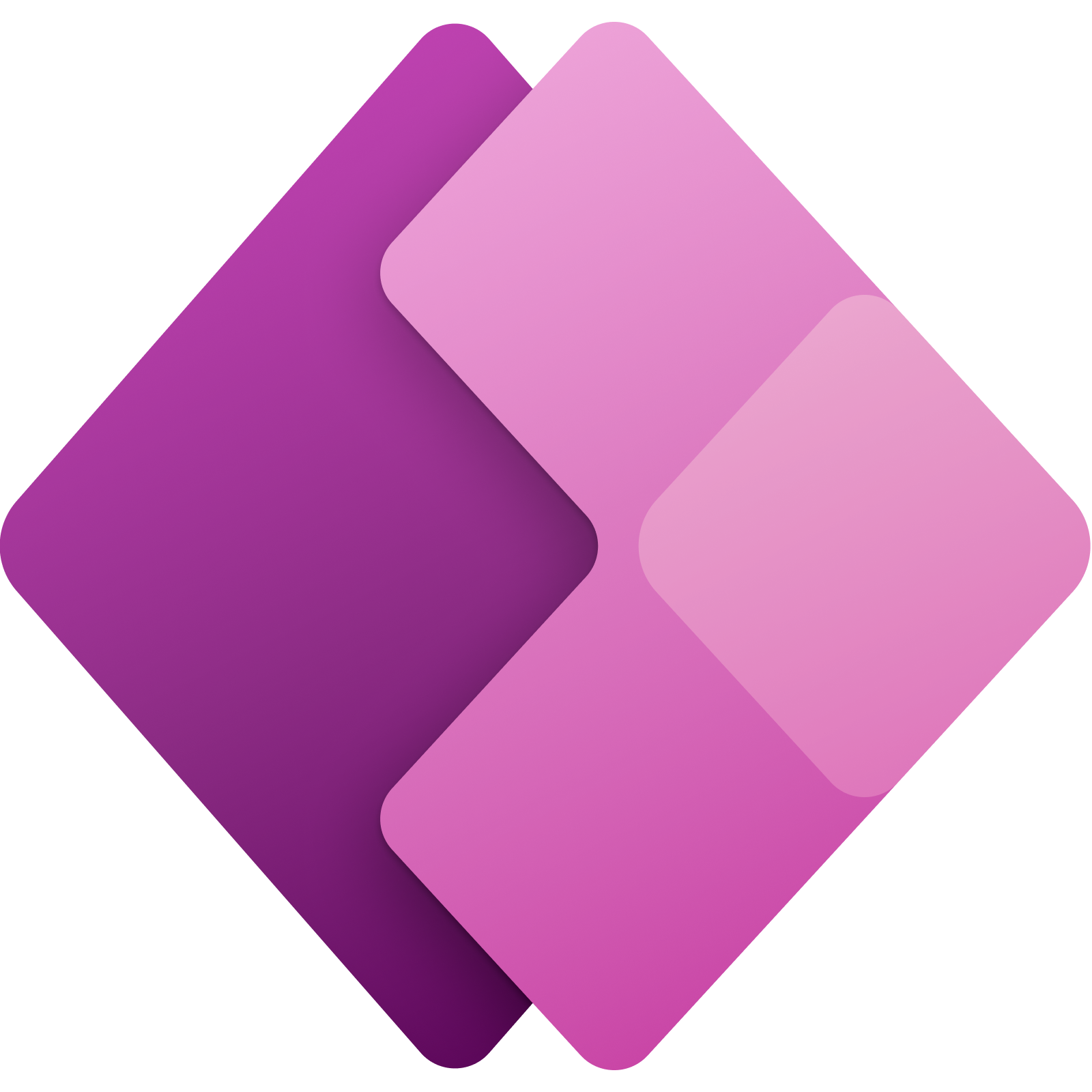 The preview release of Microsoft Power Fx is now available as open source on GitHub  You can now freely integrate this Excel-like, low code programming language in all of your own projects.

Interesting, doesn’t look efficient but that’s not really a big thing for most of those simple automation usages. Looks like a simple variable reactive language though (most languages have libraries to do the same too).

EDIT1: I could definitely write a little repl that looks like their repl but in rust around polars or so, lol.

EDIT2: Actually the nushell in rust can already do everything that they are showing there for data handling, plus can call out to other things with structured data as well, so already exists. ^.^