Already in an Xbox developer program and looking for the GDKX or related resources to build and publish to Xbox consoles?

Continue below to learn more about the GDK and Microsoft’s modern game development app model. 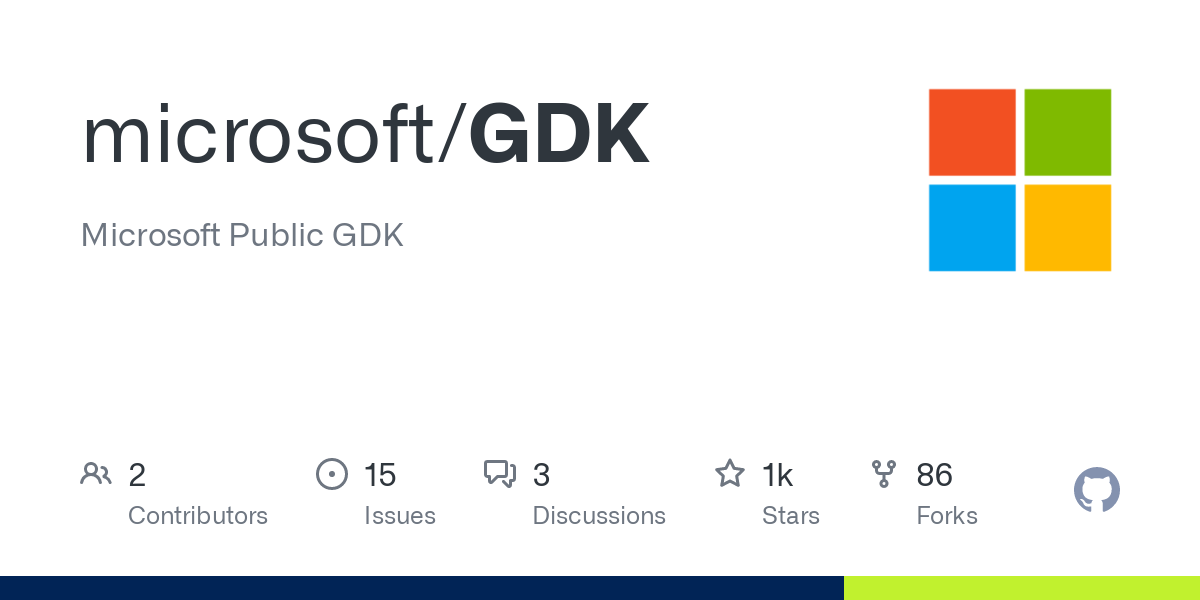 Microsoft Public GDK. Contribute to microsoft/GDK development by creating an account on GitHub.