Learning COBOL: A Journey for the Modern Programmer

I first remember hearing about COBOL from my father when he proudly told me that he had been taught languages for scientific programming (FORTRAN IV) and business programming (COBOL) at university. After speaking with him, I’d searched for resources out of curiosity, but I never managed to get anywhere. This time around, I decided to stick it out and try to learn COBOL more systematically.

In this post, I’ll share some resources and ideas that I’ve found useful while learning COBOL. Following these resources might not be enough to make you into a COBOL programmer, but it will give you enough of an understanding of the language to begin your own journey… 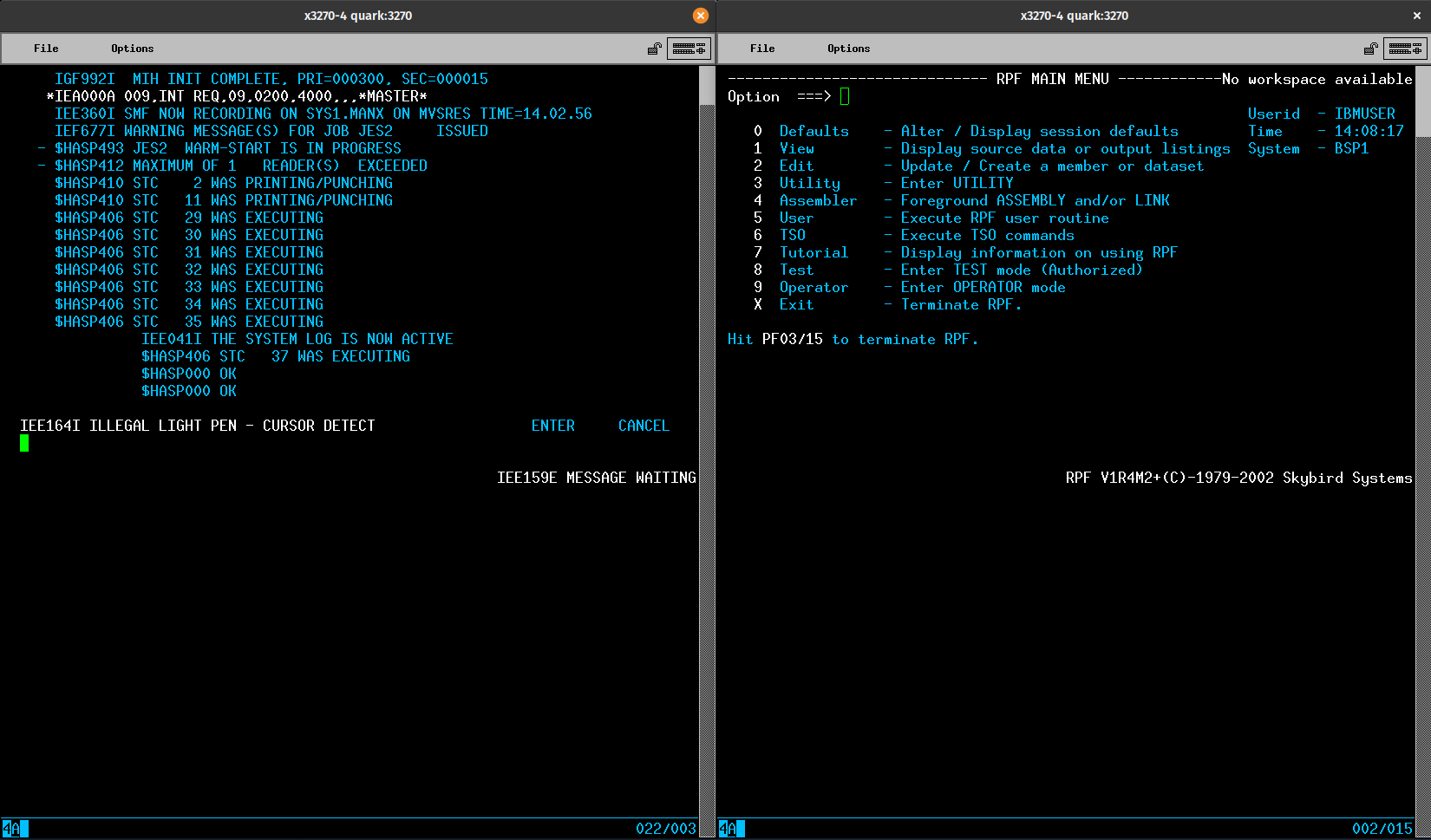 Learning COBOL: A Journey For The Modern Programmer

A guide to learning COBOL for the modern programmer.

Learning COBOL: A Journey for the Modern Programmer forum.devtalk.com/t/8622 #devtalk