Discord CEO backs away from hinted NFT integration after backlash

Many users react harshly to what some see as a coming crypto-fueled revolution. 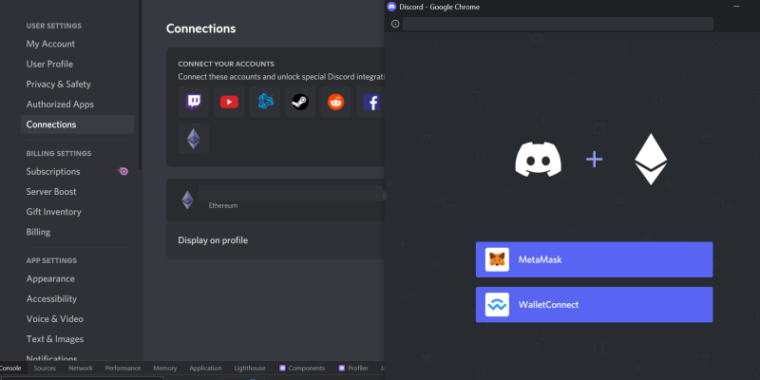 Discord CEO backs away from hinted NFT integration after backlash

Many users react harshly to what some see as a coming crypto-fueled revolution.

Yeah I don’t know what they were thinking with that… ^.^;

Why can’t we just get a good messsaging system with features like discord but without weird stuff like what they keep thinking of doing… >.>

Even Discord Nitro isn’t a bad way to monotize either.

What features of Discord do you like most ODL?

First a list of hates, because I really really hate these parts and they should be known for any replacement system:

However, what I like (with some alternative systems that also implement such features if any):

But honestly, the big thing about it is easy file transferring/hosting and video and voice broadcasting.

Matrix and Zulip are both pretty good alternatives, just missing the broadcasting capabilities is the major thing, but they do most everything else (in some cases better, in some cases worse).

Zulip is pretty awesome though, a lot like matrix, and it’s pretty programming community centric (I’ve only seen it used in quite a lot of programming communities), not as bridgeable as matrix, but has some very very useful features (like its streams, the side conversations, those are just absolutely top!), and still fully FOSS, though the backend server isn’t terribly efficient (I think it’s made in python, but matrix’s isn’t that much better currently, but it does have better future prospects).