A new CentOS blog post/announcement has been posted! 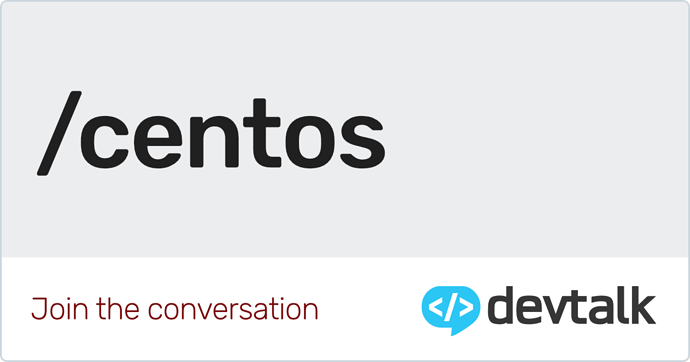 Some of the ‘popular’ comments to provide additional info (don’t think I’ve seen a single one supporting this move):

I have been using CentOS for over 10 years and one of the things I loved about it was how stable it has been. Now, instead of being a stable release, it is changing to the beta testing ground for RHEL 8. And instead of 10 years of a support you need to update to the latest dot release. This has me, very concerned.

This is dumb. The entire premise and the only reason anyone uses CentOS is because it’s rebuilt RHEL. Congratulations on undermining that…

I guess my argument “Use CentOS, not Ubuntu if you want most stable production” is out of the window now.

This is disappointing and frustrating. If I wanted something that tracked ahead of RHEL, I would use Fedora. I use CentOS because it tracks after RHEL, with all of the benefits thereof.

That said, how is CentOS Stream different from Fedora since they both track ahead of RHEL and therefore seem to meet the same need, and how does it provide value for us, the end users?

Unlike CentOS, Fedora doesn’t have to make decisions about what to ship or not ship based on Red Hat’s desire to support things.

Why make CentOS Stream the primary innovation hub for the RHEL ecosystem when you already have Fedora for that. CentOS has always been a fully open sourced rebuild of the stable enterprise-ready RHEL and this is what drives such high demand for it. If it’s not as production ready as RHEL then what’s the reason for using it going forward? People will just switch to Debian. 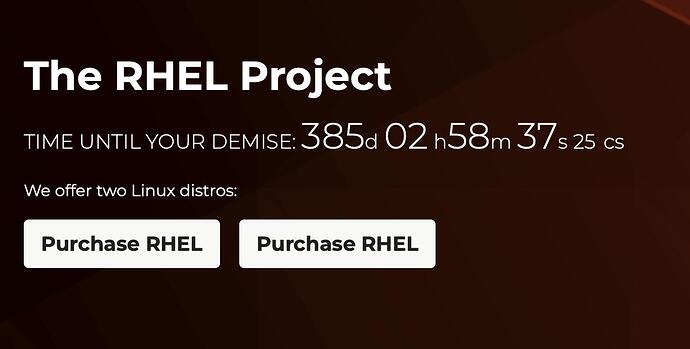 This is an excellent write-up: 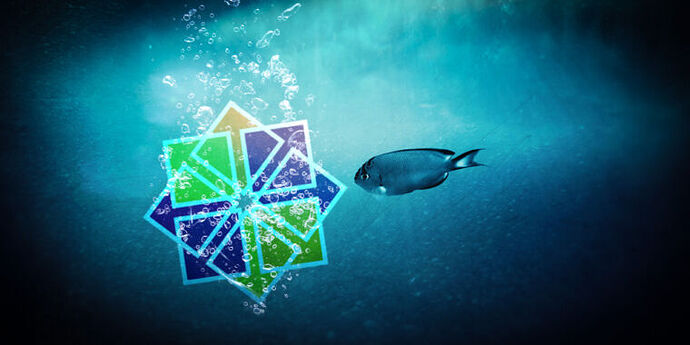 CentOS Stream, founded in 2019, is “a rolling preview of what's next in RHEL.”

And the good news;

Rocky Linux: OS compatible with RHEL by the founder of CentOS Linux News

This is great news following the ‘demise’ of CentOS! What is the Rocky Linux Project? Rocky Linux is a community enterprise operating system designed to be 100% bug-for-bug compatible with Red Hat Enterprise Linux now that CentOS has shifted direction. It is under intensive development by the community. Rocky Linux is led by Gregory Kurtzer, founder of the CentOS project. There is no ETA for a release. Contributors are asked to reach out using the communication options offered on this site. H…

Anyone use CentOS Stream?