ThinScript is an experimental programming language that compiles to JavaScript, WebAssembly, and C. It’s meant to be a thin layer on top of WebAssembly that makes it easier to work with: no dependencies and fast compile times. The syntax is inspired by TypeScript and the compiler is open source and bootstrapped (it can compile itself).

This is still an experiment and isn’t intended for real use yet. The biggest issue is that the generated code currently doesn’t delete anything (garbage collection is planned but not yet implemented). Also the WebAssembly specification is still being developed and the current binary format will stop working when WebAssembly is officially released. 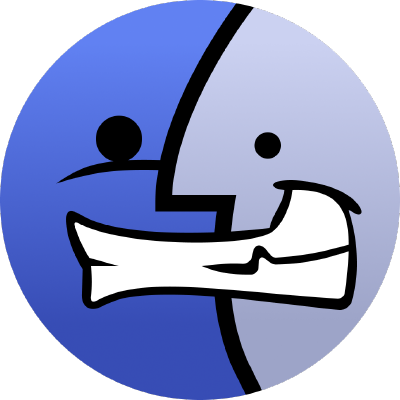