The web is swallowing the desktop whole and nobody noticed (2017)

While we weren’t watching, over the last two years the web has quickly begun swallowing the desktop environment whole. If you’re an average user, you probably have a few desktop apps that you use daily without even realizing they’re built using web technology.

The idea of major applications on your desktop, that you use every day, being entirely web-based was pretty far-fetched a few years ago — many people were skeptical that the web could ever supercede desktop apps in both performance, or usability.

Now, in 2017, many web-based desktop apps are fantastic — and we’re using them daily, often without even knowing. Last week, I realized that most of the applications I use every day are web-based, with the exception of a handful of heavier tools like PhotoShop and Audition. 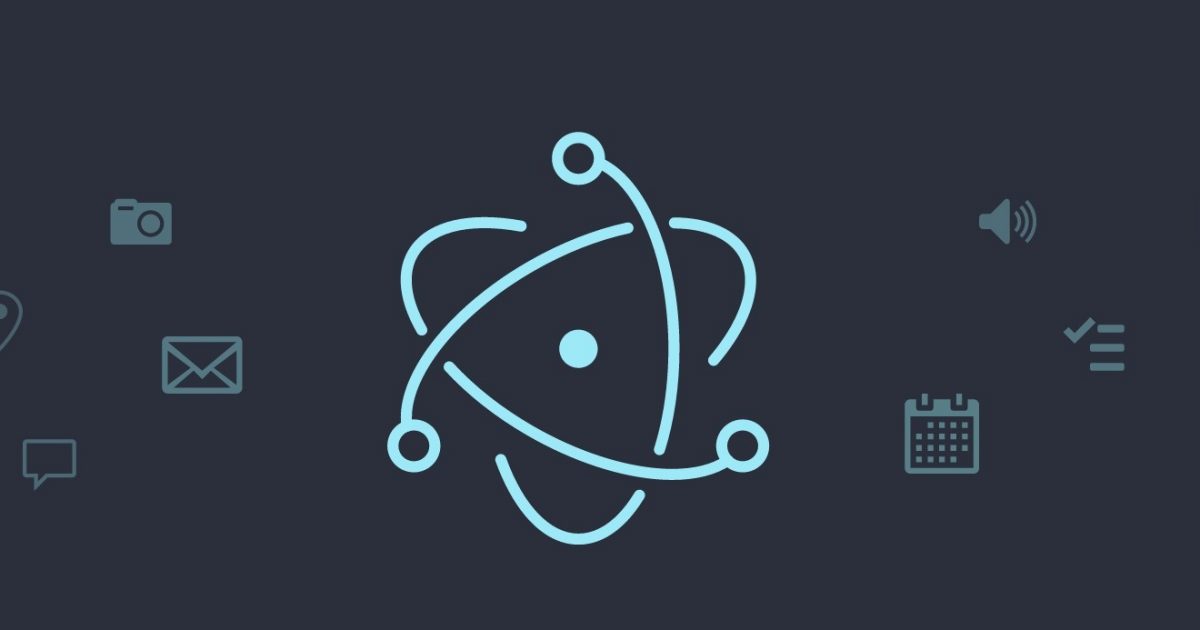 The web is swallowing the desktop whole and nobody noticed

Charged Tech is an independent technology blog and podcast, designed to save you time reading clickbait, getting you to what you need to know.