Same. Looking forward! I have started and stopped several times during the last year. There’s always something missing.

Last time I was pretty close to daily productivity however. I learned esy, a builder for OCaml, and was able to also use the LSP (merlin) to check for errors in my Emacs, plus to auto-format code.

I am going to use paper and pencil to learn the language at first, before getting keyboard happy, a practice I last flowed in 2003 when learning Scheme.

That way I won’t get too ahead of myself and start prematurely assuming things. I also think that Ocaml is a very pencil friendly language.

Set the machine up though. Followed the “Installation Chapter” if Real World OCaml. I also think I will follow their tutorial and scribble some stuff on the paper, rather than the book.

Let’s see how this approach works for me. I will be in no hurry with this.

I was typing this with Chrome in my phone and I realized how annoying this is to switch between tabs with their tab group settings. This gets doubly annoying with the bottom bar which threw me at a 500 year old tab somehow as I was typing. Can anyone suggest a good browser for Android? I hate the UX.

OCaml is definitely on my radar for languages to learn but so far haven’t gotten around to it.

Can anyone suggest a good browser for Android?

Firefox, absolutely, supports extensions and all! I switch between like 8 browsers on android depending on purpose, but Firefox is my absolute default goto one, especially since its huge speed boost last year!

Before that, what was the reading material? The following:

As promised, I did not touch the computer other than installing the system and running at least one “Hello OCaml” program (Couldn’t prevent myself from doing that). The rest was mostly pencil and paper.

OCaml is very appealing, visually. I don’t think I would have appreciated the | syntax had I not started with an editor. For example, the following code…

…does look good in the editor, but when typing it, I would probably feel weird, especially having been a Python programmer for some time. But I have this habit of scratching out extra lines for visual inspection when writing with a pencil, and this made total sense when I was scratching a few programs out. Some more tidbits from my experience:

As an Elixir programmer, I already knew I’d love the pattern matching capabilities of OCaml! I couldn’t have fathomed the beauty and power of their typing system in the first few days but I think I have some idea on what to expect. I will spend the upcoming weeks deciphering those, alongside the toolchains.

What I foresee is, the “Module System” will become a bit of challenge for me and probably will be asking help on this region. Or maybe not.

Overall, the first 2/3 days were amazing and I can tell it’s one of those languages that I’d stick to and improve upon.

Ugh dealing with error through exception, no language could satisfy me with their exceptions, this is because they all do the same things differently, overloading my brain with 10 patterns that could just be one. At least OCaml way is closer to the two language I am currently using most (Python and Elixir, and I usually avoid exception in the latter).

This is not so much the modern way in OCaml. The standard library is very old and still has a lot of exceptionisms, the core library by jane street is basically a full-out replacement of the std lib with much more modern practices, it is more ‘rusty’, lol.

What I foresee is, the “Module System” will become a bit of challenge for me and probably will be asking help on this region. Or maybe not.

If you know generics in a language, it’s basically like that. A module is basically a struct that can carry types with it too.

So, is it safe to treat Core as the “included battery” of Ocaml and give it the same respect I would to standard lib of other langages? I did see it referenced a lot in The Real World Ocaml book.

I took a peek at the Error Handling Chapter of Real World Ocaml and it does seem to have given priority to error aware results.

So, is it safe to treat Core as the “included battery” of Ocaml and give it the same respect I would to standard lib of other langages? I did see it referenced a lot in The Real World Ocaml boo

EDIT: When did core get renamed to base? Or am I really misremembering something? ^.^; 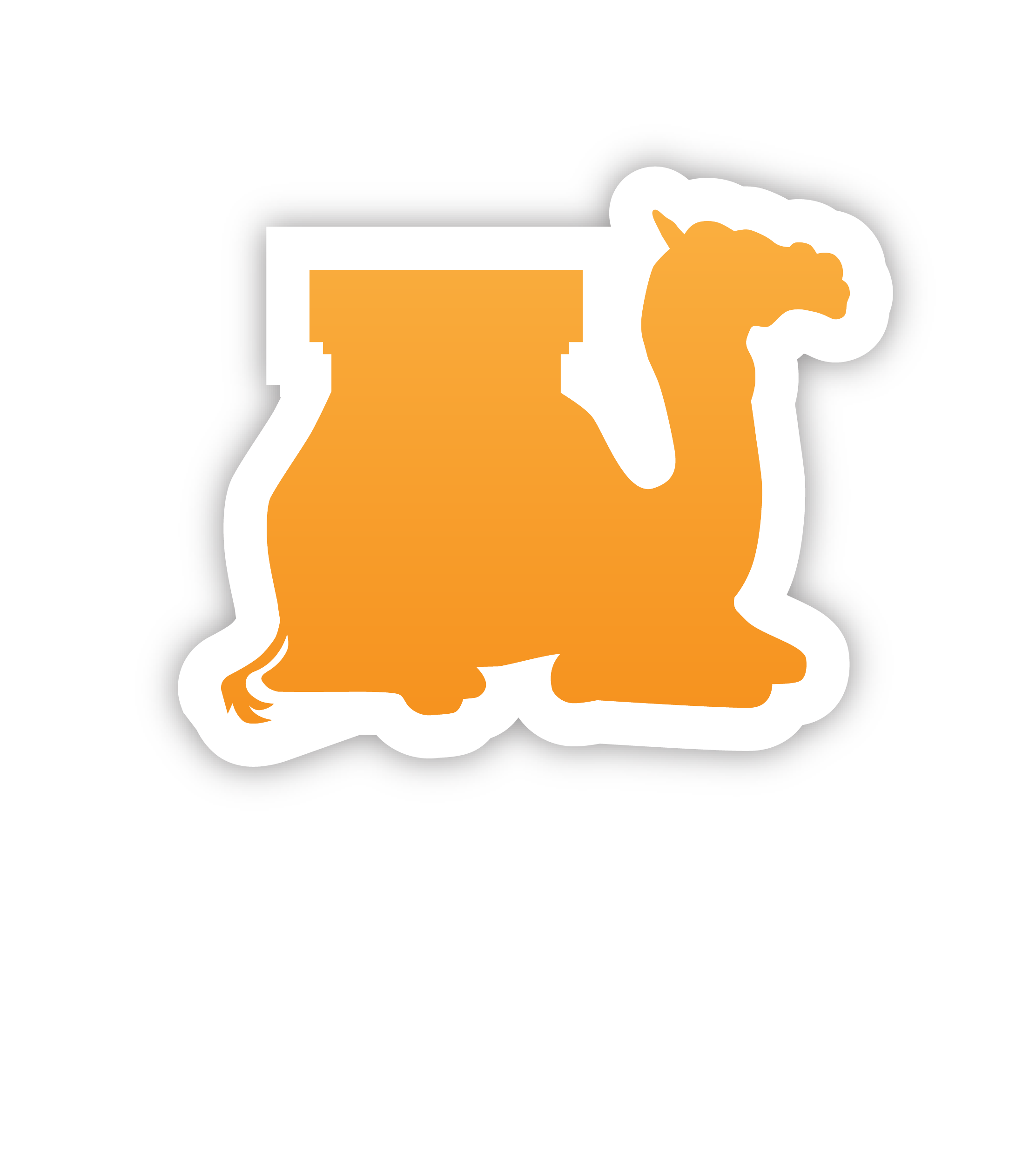 A solid foundation for your OCaml projects

Going to leave paper and pencil and start coding from tomorrow. Lots of things that we’re inconsequential on paper would throw errors for sure, but at least I’ll have more empathy when faced with them!

Hi Mafinar, I would recommend my post to get started: Practical OCaml - DEV Community . It walks through setting up with a few common libraries.

I don’t actually include Jane Street’s Core/Base because I usually don’t reach for them. That’s one of the, in my opinion, issues with Real World OCaml: it very heavily relies on and presents Core as ‘the alternative standard library that everyone should use’ when in reality it’s a very heavyweight dependency that usually only large applications can justify. It’s also not ported to Windows (same with Jane Street’s Async, which is why I recommend Lwt for concurrency).

I think it’s a good idea to start with the libraries that are shipped with OCaml:

So that leaves the final note–instead of Real World OCaml, I would actually recommend Cornell’s Functional Programming in OCaml, which is based on their lecture notes for their course, with a long history of teaching OCaml (and doesn’t rely on any alternative standard libraries).

By the way, I am enjoying this thread a lot and will be happy to jump in as well if any questions

@yawaramin Thanks a lot, will look into this.

Does this weight express itself in larger byte size of the final binary, or more load on the GC systems (and thus lags), or anything else?

I am asking because nowadays people don’t seem to care much about byte sizes – Golang and Rust in particular produce fairly large binaries but people still love them. I do prefer smaller binaries but I admit I don’t feel very strongly about it either.

Effect is felt mostly in binary size, dependency download, and build times. Nowadays with the GC improvements shipped in OCaml, GC is better than ever.

What I always say, contrary to the Jane Street school of thought, is to first check if everything you need is already provided by the standard library (Stdlib) or other dependencies in your existing dependency chain. E.g., need more string utility functions? Many libraries may bring in the stringext dependency already. And so on. There may be no need to bloat the dependency size more.

How does one search for OCaml libraries, by the way? I’m looking for something similar to crates.io or hex.pm.

Documentation of packages is here: https://docs.ocaml.pro/

We also have some curated package recommendations in the ‘Ecosystem’ section of https://ocamlverse.github.io/

Just started reading the Cornell’s book. Wanted to thank you again (this time with more warmth) for suggesting me this one, it’s pretty good!

Cover Page · Functional Programming in OCaml this is the last revision of that book right?