Imagine you’re sitting at a casino’s poker table. Someone has explained the basic rules to you, but you’ve never played before and don’t know even the simplest strategies. While this might sound like the setup for an anxiety dream, it’s also a fair analogy for the beginning of a training session for a certain kind of artificial intelligence (AI) program.

If an AI system was confronted with such a situation, it would commence taking random actions within the parameters of the rules—if playing five-card draw, for example, it wouldn’t ask for seven cards. When, by dumb luck, it won a hand, it would take careful note of the actions that led to that reward. If it played the game for long enough, perhaps playing millions of hands, it could devise a good strategy for winning.

This type of training is known as reinforcement learning(RL), and it’s one of the most exciting areas of machine learning today… 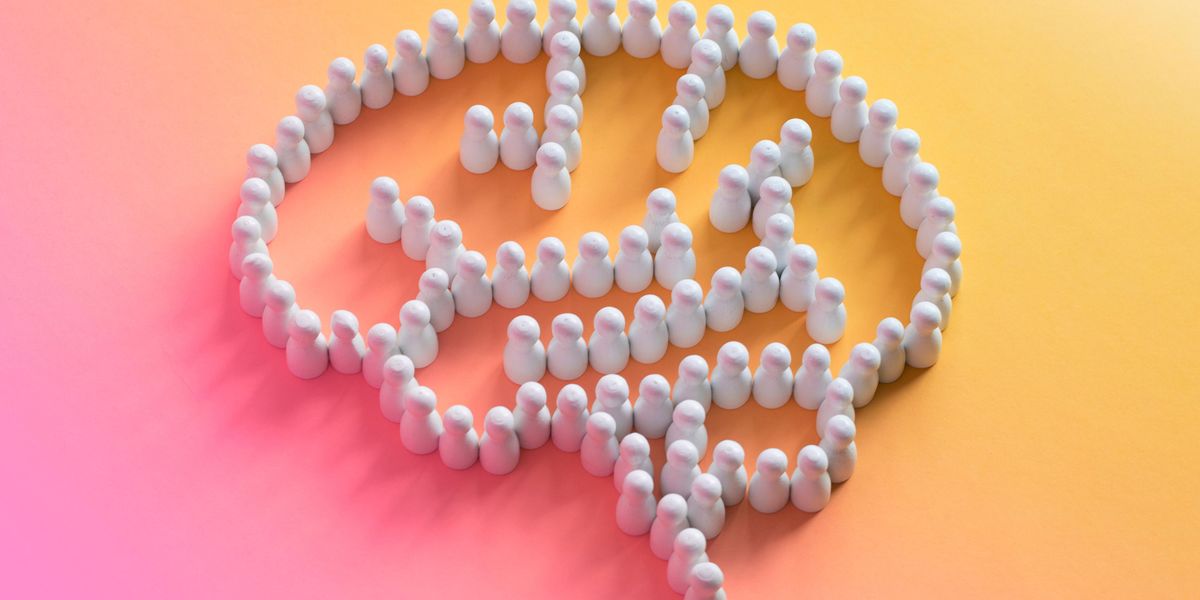 In this example, three rovers must reach a target for it to be counted. Our system [right] can handle this challenging task, but others failed at it. Intel AI