This is a full alternative implementaion of the Rust language ontop of GCC which the goal to become fully upstream with the GNU toolchain.

The origin of this project was a community effort several years ago where Rust was still at version 0.9; the language was subject to so much change that it became difficult for a community effort to play catch up. Now that the language is in a stable state, it is a good time to create alternative compilers. The developers of the project are keen “Rustaceans” with a desire to give back to the Rust community and to learn what GCC is capable of when it comes to a modern language. 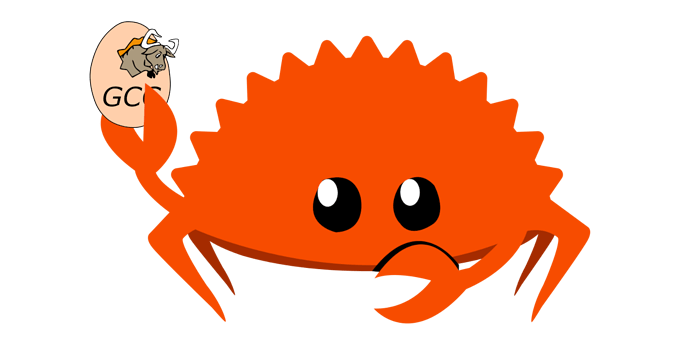 GCC Front-End for Rust. Contribute to Rust-GCC/gccrs development by creating an account on GitHub.

This thread was posted by one of our members via one of our automated news source trackers. 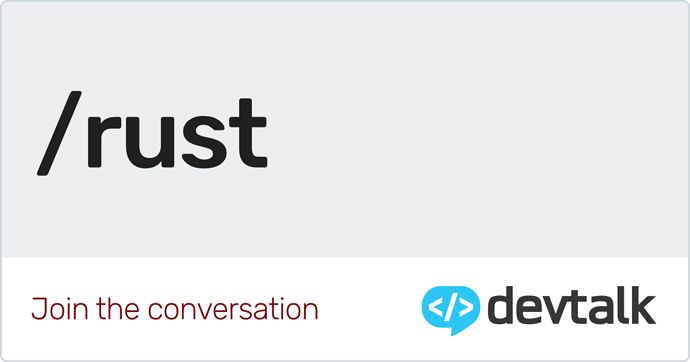