This past weekend, on January 9th, we celebrated 10 years since the first commit to the Elixir repository. While I personally don’t consider Elixir to be 10 years old yet - the language that became what Elixir is today surfaced only 14 months later - a decade is a mark to celebrate!

The goal of this post is to focus on the current state of some projects in the ecosystem and then briefly highlight a few of the exciting efforts coming over the next months. 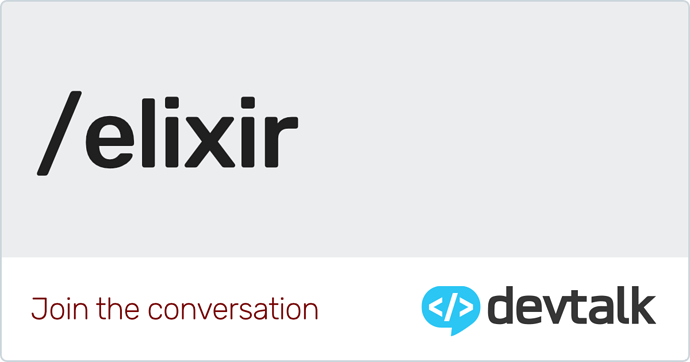